One of the best attractions on the Seattle waterfront is the Seattle Aquarium. This museum offers an educational and interactive experience for children and adults. In addition, it can be a great place to visit when the weather is bad or you just want a break from a hot day.

The Story of the Seattle Aquarium

The behind-the-scenes story about the Seattle Aquarium itself is not as interesting as the predecessors to the current aquarium. Seattle has had several notorious aquarium attractions in its past.

One of the most fascinating ones was The Frozen Fish Museum. This was operated from 1926-1956 at the Port’s Spokane Street wharf and had over 2000 fish that were frozen and set on display. When I first heard of this, I started to wonder if it was like the frozen fish museums that were in Japan and encased in blocks of ice, so I did more research on the Seattle version. It was difficult to find a lot of information on this museum other than the photo linked above, but I was able to find a few references in promoting the next aquarium attraction.

…and the “Aquarium Pier 53: Alaska at Spring St.” where one can find –and here the copy writer has obviously consulted Ivars own promotions –“hundreds of varieties of sea life from the North Pacific, all living.” (This last reference to his critters animation was Ivars obvious dig at the Port of Seattle’s own stiff aquarium or Frozen Fish Museum at its Spokane Street Cold Storage Terminal.

It looks like the fish were flash frozen and hung up or mounted in a warehouse type setting, and tours were offered of the commercial storage of frozen fish as well. It must have been an unusual attraction to visit.

The next aquarium that opened was in 1938, and it was by Ivar Haglund. Currently, the name Ivars is well-known of its an amazing restaurant in the downtown Pier 54 location, but it got its start as an aquarium. Tours cost a nickel and so many people wanted to see the collection of fish that long lines formed. Ivar Haglund saw an opportunity to feed those lines of people, so he started selling seafood and that is the start of the restaurant. The aquarium closed in 1956, but the restaurant is a very popular place to eat.

Once the whale was at the aquarium, killer whale performances became a huge draw to the museum. To boost more attendance, Griffin wanted to add to another whale to his collection and shows. Later that same year, Griffin was successful of intentionally capturing a new whale and placed it in the same pen as Namu. The new whale showed aggressive and sometime violent behavior and with worries about the interactions and safety of Namu, Griffin sold it to SeaWorld in San Diego. This whale became the first Shamu in a long history of killer whales named Shamu in Sea World, and started the controversial practice of capturing and training whales into performance shows.

This museum closed in 1977 the same year the Seattle Aquarium opened and had its fair share of protests and negative attention about the whale capturing. Killer Whales have a lot more protections on them now due to the attention that these types of museums/theme parks have called to them.

The Seattle Aquarium opened in 1977 and it currently resides on the waterfront on Pier 59 and has expanded to Piers 60 and 61. This aquarium focuses on the local environment of Puget Sound and the animals that use Puget Sound as its home.

The Seattle Aquarium is located on the waterfront in downtown and is an easy walk from any of the downtown hotels. The aquarium is part of the Seattle CityPass that bundles tickets to 5 popular attractions in Seattle for a significant discount.

Interactive Exhibits at the Seattle Aquarium

The Aquarium is dedicated to the ocean wildlife of the Puget Sound and has interactive exhibits throughout the museum. There are touch tanks where you can touch starfish and other sea creatures, many aquariums with fish, jelly fish, plants, and other sea animals.

One of the highlights of the museum is the underwater dome. This is a 400,000-gallon aquarium of fish found in the Puget Sound. It really gives you a view into the wildlife (both plant and fish) and is an incredible stop in the museum. I just sat down on one of the benches and enjoyed watching the fish interact with each other. If you are there at 1:30pm, you can watch the divers feed the fish, which is a very fun show.

Each of the windows of the dome seem likes its own aquarium as the fish and other creatures will swim up close.

The exhibits near the Underwater Dome are the sea otters and seals and the sea otters were so cute as they were cleaning themselves. The museum is doing its part to bring awareness to the low numbers of sea otters in the Pacific Northwest due to . They are not and are growing in numbers.

The aquarium also had fish and plants from other areas other than just Puget Sound. There were clown fish and other fun types of fish to see. This part of the exhibit was in and was a real treat to walk around and view the lit up in the dark room.

The Seattle Aquarium was a great way to spend a few hours and a learning experience about the Puget Sound environment and the animals that call this area their home. 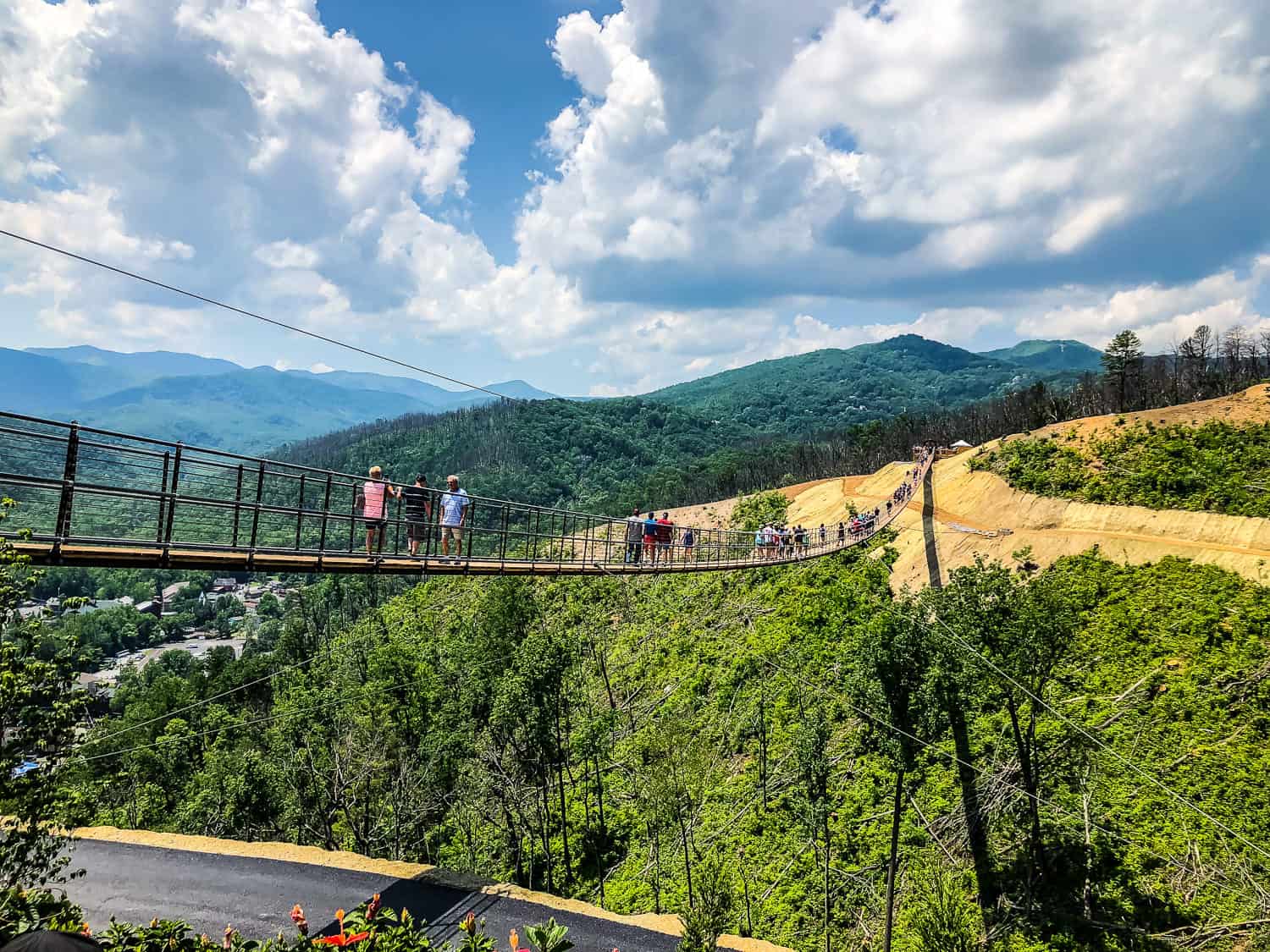